Showing posts from 2020
Show All

When gas is rare 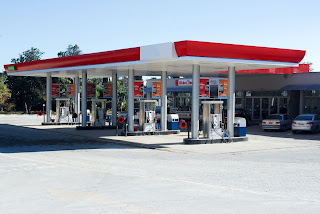 Photo by Mehluli Hikwa on Unsplash Currently the price of gas in North America is at the lowest value we've seen in a decades because of the pandemic and a price war started by Russia. This whole situation is not great for gas stations of course because people aren't driving and their profits increase with great gas prices.  This also points gas price volatility, both down and and up. Some gas stations will go bankrupt, some owners will retire a little earlier, but eventually there will be less gas stations.
As more and more people are buying battery electric vehicles (BEV), the writing will be on the wall. Who would want to open a new gas station in this climate?  Could you guarantee that there will be more gas guzzling customers in 5 years?
As you have to drive further and further to gas up, the practicality of charging your car at home becomes more and more attractive. With less competition from other gas stations, the opportunities to price gouge will be high. All this mak…
Post a comment
Read more 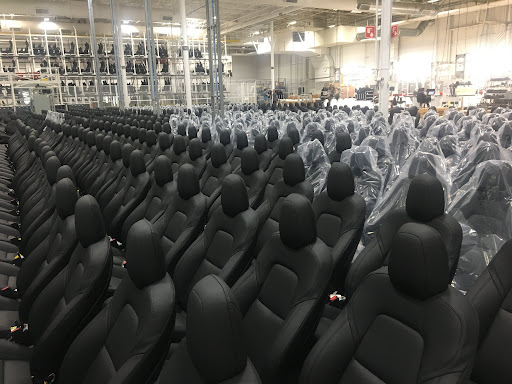 10. Tesla wants to make seats better than what other car companies can offer. Seats are half of the car experience, if they aren't super comfortable for long rides you won't want to buy the car. My neighbor was on the fence, but ten seconds sitting in my Model 3 and he had already decided to pull the trigger.
9. Tesla has high quality vegan leather seats that the other seat manufactures might not be able to offer.
8. New car smell, Tesla doesn't want it, and seat manufacturers probably do things to make smell worse.
7. Tesla wants to make super durable car seats for the autonomous vehicle (AV) future, where the car is being used all the time, like a taxi - and the traditional seat manufacturers don't hav…
Post a comment
Read more
More posts